Move over #MeToo; Majority of Complaints We Investigate Are #WoeIsMe 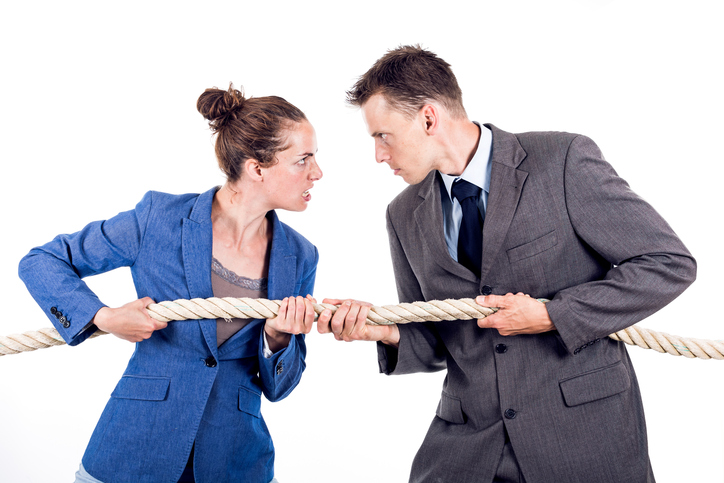 First let me say that this blog is in no way meant to downplay or denigrate the too many very real #MeToo experiences that have been foisted on women for decades in the workplace.  Long before #MeToo even started I was involved in investigations into sexual harassment complaints.  Being a female officer in a military environment over 22 years ago I was often tapped on the shoulder to take part in these investigations.  I also experienced harassment myself and chose to leave as a result.  In my HR career, I have completed numerous investigations during the past 20 years, and have seen and heard a lot of what goes on.  As you can imagine nothing surprises me anymore; except the fact that not much has really changed and that poor behaviour at work is still part of the fabric of working life.

However, in the past 5 or 6 years I have noticed a marked shift in the nature of complaints we get called in to investigate.  Most have nothing to do with #MeToo.  I would term these types of complaints more along the lines of #WoeIsMe, or #IAmHardDoneBy.   What do I mean by that?

Here are some sample scenarios:

What we’ve increasingly noticed as one of the root causes of these complaints is a lack of awareness on the complainant’s part regarding their own behaviours or communication style and inability to resolve conflicts in a professional and appropriate manner.  It doesn’t appear to be generational either.  We have seen complaints of this nature span generations.

My own personal opinion is that there is a lack of skill in our workplaces today on dealing respectfully and professionally with conflict, anger, and the part each of us plays in this.  Self-reflection and self-awareness are also lacking.  We tend to hide behind social media, email and technology versus going direct to the source.  And the gap in this skillset is only widening as time goes on.  “We make ourselves more unhappy than other people make us.  A great portion of the self-inflicted unhappiness arises from our sense of justice being so continually wounded by the events of life.”  (From “The Hidden Power of Kindness” by Lawrence G. Lovasik)  In addition to our sense of justice being continually wounded, we also attribute motives to other people’s behaviours that may have no basis in truth.  In his book “The Logic of Anger”,  Douglas McManaman’s hypothesis is that a lot of anger in today’s society can be attributed to induction errors and the biases behind them. “…what we are rarely certain of, namely the truth of the inferences we make on the basis of some evidence (people’s motives, their intentions, historical facts, hypotheses and narratives that attempt to explain the evidence), people typically regard as certain and settled.”  And what we regard as certain drives our behaviours and interactions with our fellow workers.

By the time a situation is brought to our attention the damage has already been done, and typically the relationship is irreparable.  There are tremendous costs in terms of time, money and damage done to work teams once a complaint is made and investigated.   A lot of lip service is paid to building respectful workplaces and boxes are ticked off when training is completed.  But unless a habit is formed of being truly respectful with all those with whom we work, and checking the truth of our inferences, whether that’s about our colleagues, managers, clients, etc., we will fall into the same rut over and over again.  We’re seeing the effects on the ground in our consulting practice.

I’ve written blogs in the past on whether conflict is actually harassment or not, and the cost of incivility at work (see links below).  Until each of us takes responsibility for our own behaviours in the workplace and examines the part we have played in conflict situations, I anticipate we will continue receiving more of these types of complaints to investigate.

Other Items of Interest:

The Cost of Rudeness at Work