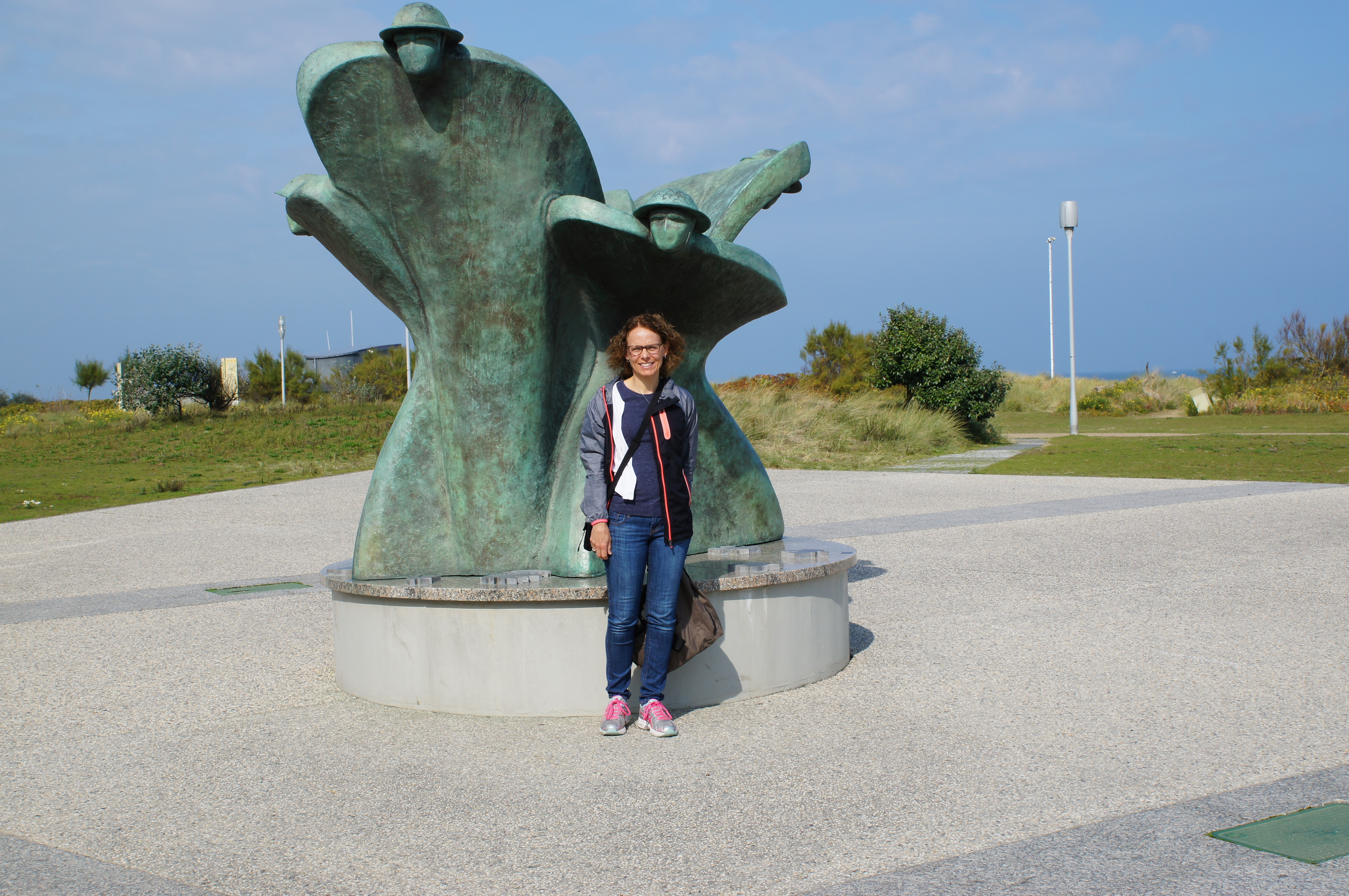 As I stood on the beaches of Normandy in September 2017, particularly on Juno Beach, and thought of all those young Canadian soldiers, some as young as 18, as they got off their boats to be greeted by a hail of bullets, I wondered what they were thinking.  How did they get over their fears and have the courage to step onto those beaches, knowing that many of them wouldn't make it even several steps?  Watching their friends die around them and still keep going?  And what about the officers and other leaders (NCOs) that had to lead by example and motivate their troops to continue on?  Truly heroic. If you do not know much about D-Day, I encourage you to read up on it and the events that led up to it, including the months and months of preparation.  It was a logistics feat bar none.  The Canadian numbers alone (from the Canadian War Museum) are staggering, let alone if you include all the Allies:

It's an effort that boggles the mind today.  And yet I believe many of us now take for granted the freedoms that we enjoy in this country as a result of that effort.  As we go about our work days today and in the days to come, let's remember that we wouldn't have the democracy we have, the companies we work for or the jobs we have without the sacrifice of those D-Day participants.  It was the turning point of the war that eventually led to the victory of the Allied forces in Europe on May 8, 1945, less than a year after D-Day. 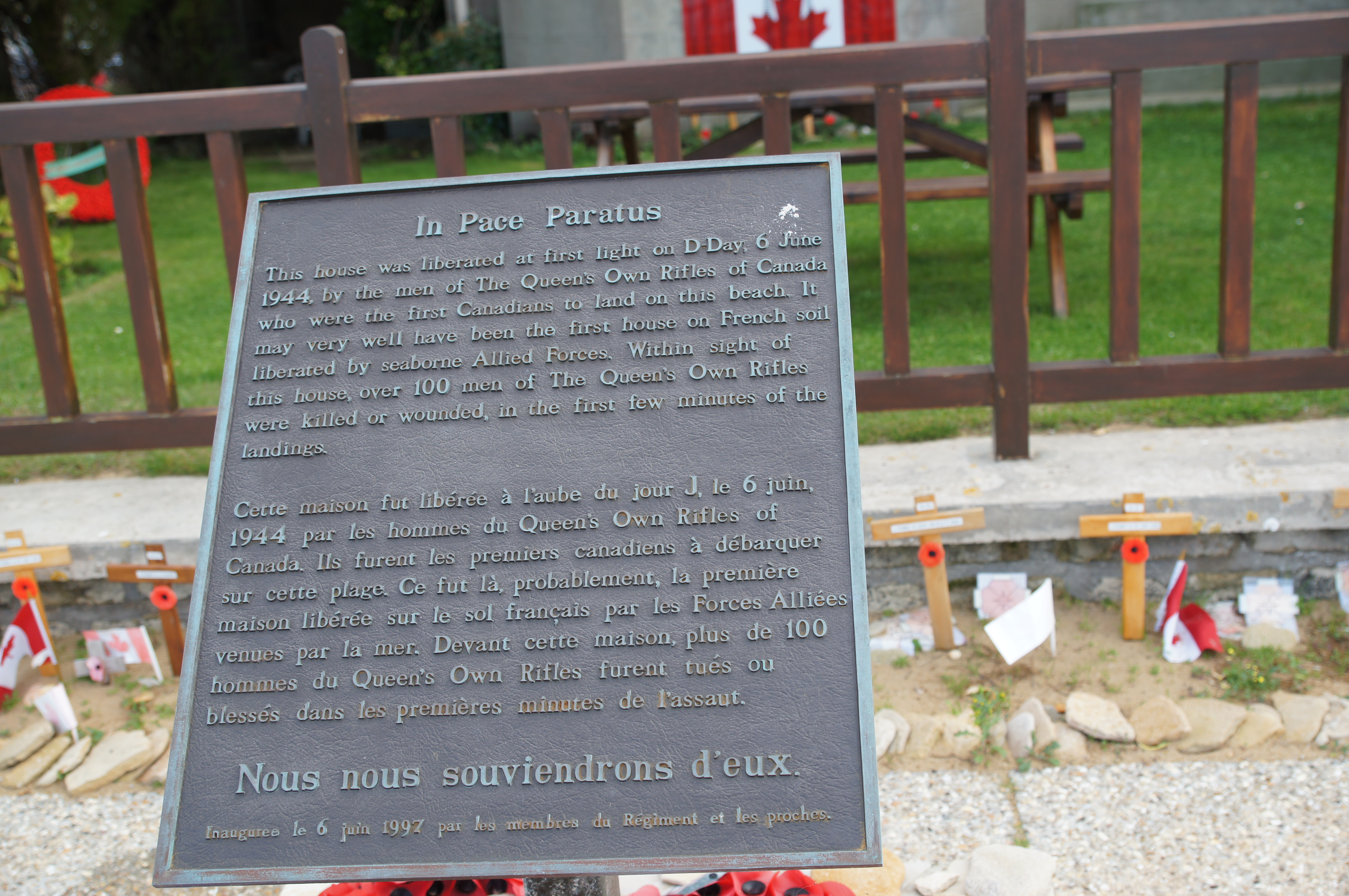 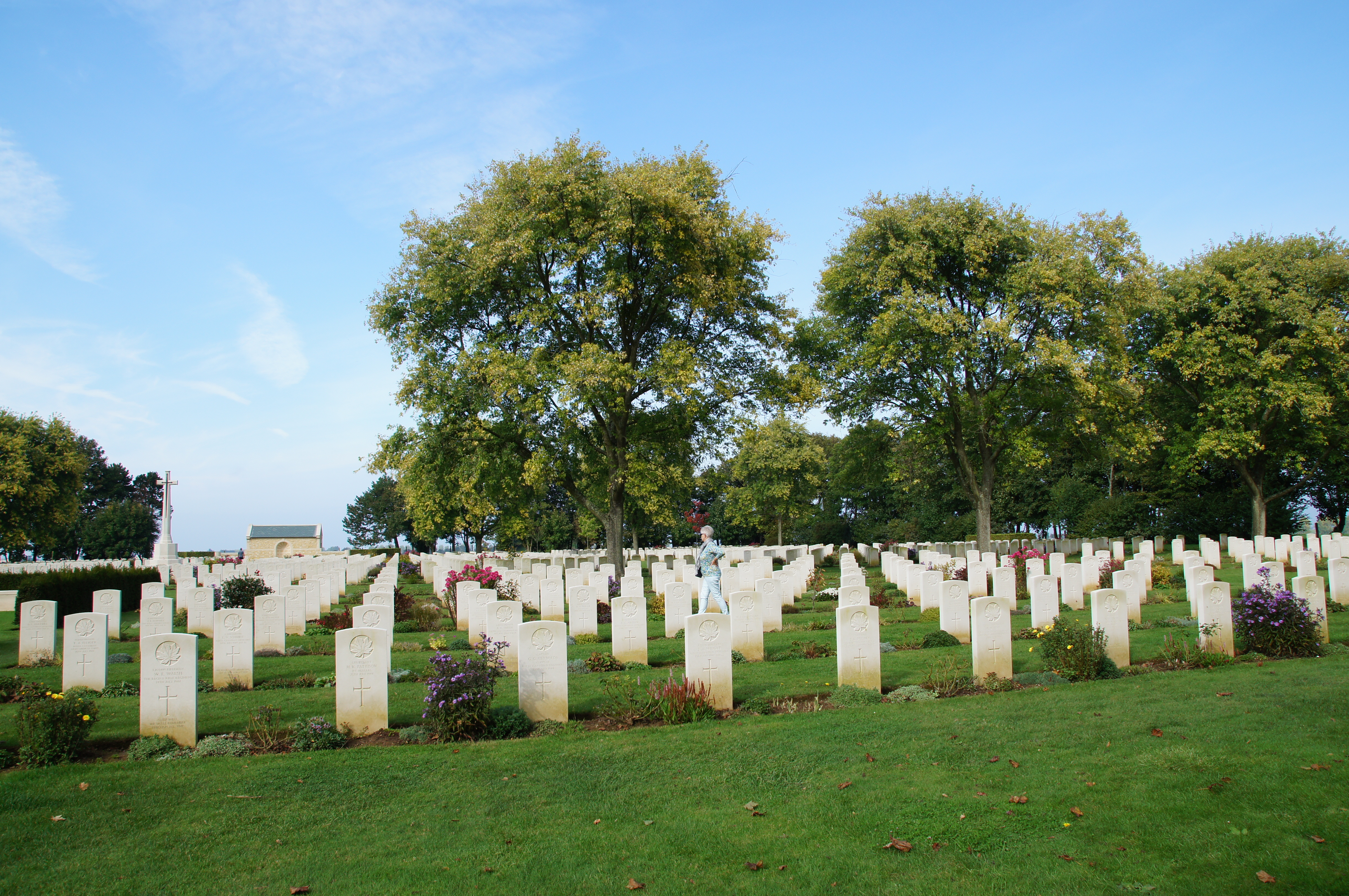